Skip to content
The Wordscapes level 1478 is a part of the set Woodland and comes in position 6 of Toad pack. Players who will solve it will recieve 38 brilliance additional points which help you imporve your rankings in leaderboard.
The tray contains 6 letters which are ‘SLEEVI’, with those letters, you can place 11 words in the crossword. and 7 words that aren’t in the puzzle worth the equivalent of 7 coin(s). This level has an extra word in vertical position.
Puzzle 1477
Level 1479 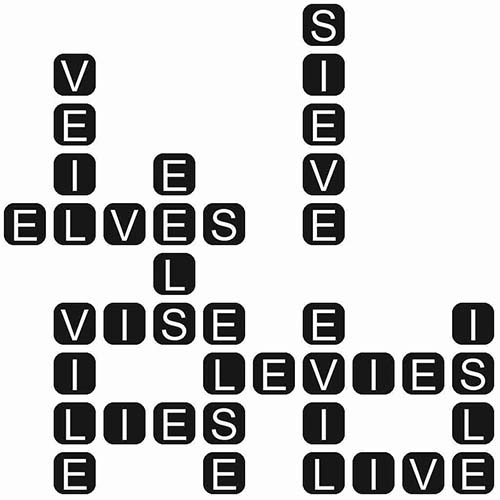