Skip to content
The Wordscapes level 352 is a part of the set Mountain and comes in position 16 of Fjord pack. Players who will solve it will recieve 66 brilliance additional points which help you imporve your rankings in leaderboard.
The tray contains 6 letters which are ‘TLOSUC’, with those letters, you can place 18 words in the crossword. and 7 words that aren’t in the puzzle worth the equivalent of 7 coin(s).This level has no extra word.
Puzzle 351
Level 353 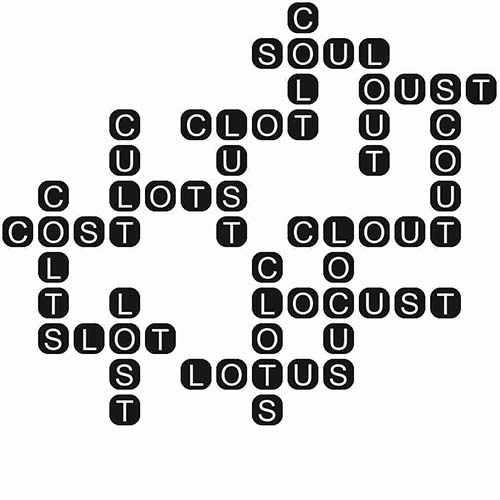